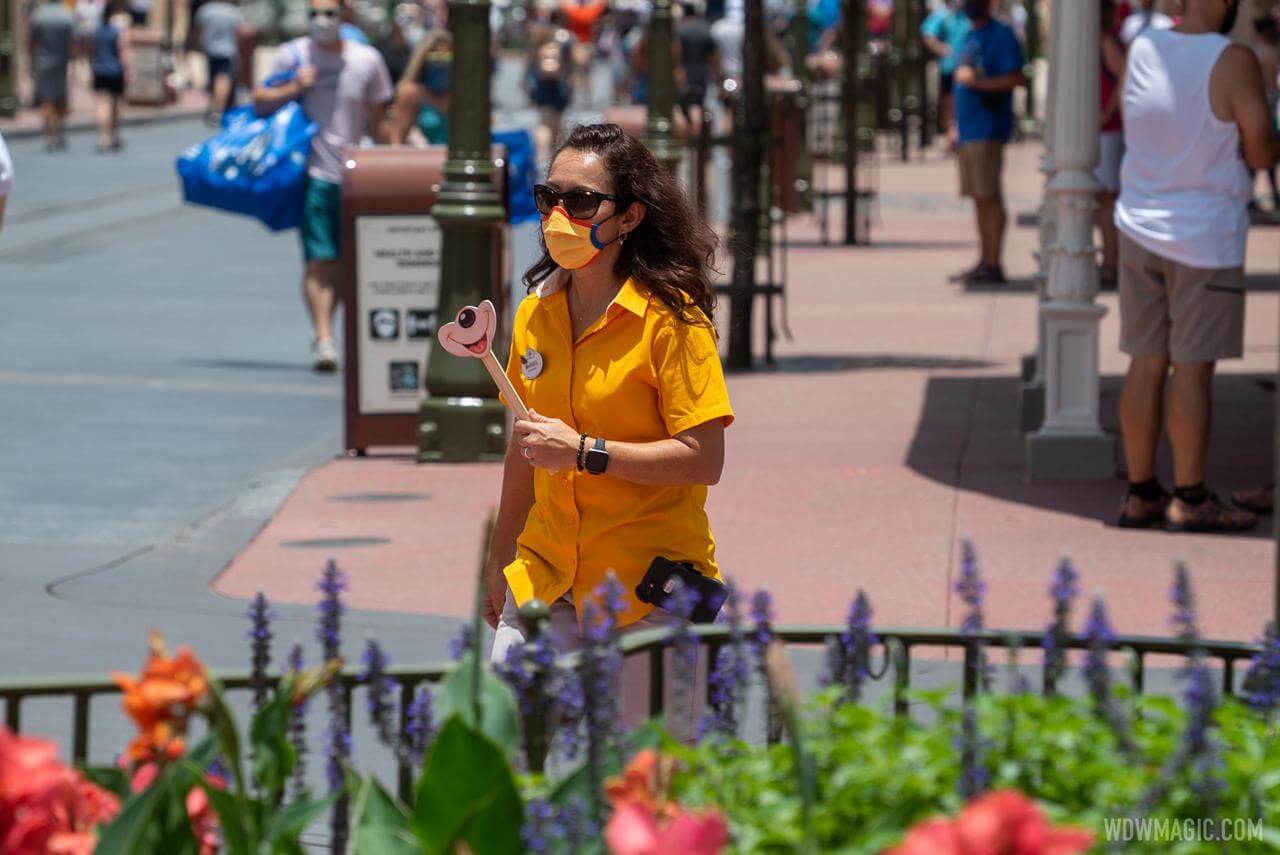 While Disney World has opened its doors to eager guest, the times that the park is open will change in September.

After lower-than-expected attendance due to the coronavirus pandemic, Disney is scaling back its hours at several of the Florida theme parks including Magic Kingdom.

Epcot, Hollywood Studios, Magic Kingdom and Animal Kingdom will all lose an hour or two per day starting Sept. 8.

Over the weekend the Disney World website shared its changes to the park hours.

The COVID-19 surge in Florida has resulted in more cancellations and fewer visitors than the company anticipated, with the park operating at lower capacity, Disney executives announced last week in an earnings webcast.

Magic Kingdom and Hollywood Studios are ending their day an hour earlier. Epcot is cutting back by two hours. Animal Kingdom is shaving an hour off on both ends of the day.

The Walt Disney Co. lost nearly $5 billion in April, May and June, while its theme parks were shut down altogether. It cost the company $3.5 billion just to close the parks during the third quarter, on top of the $1 billion it cost to shut them down the second half of March. 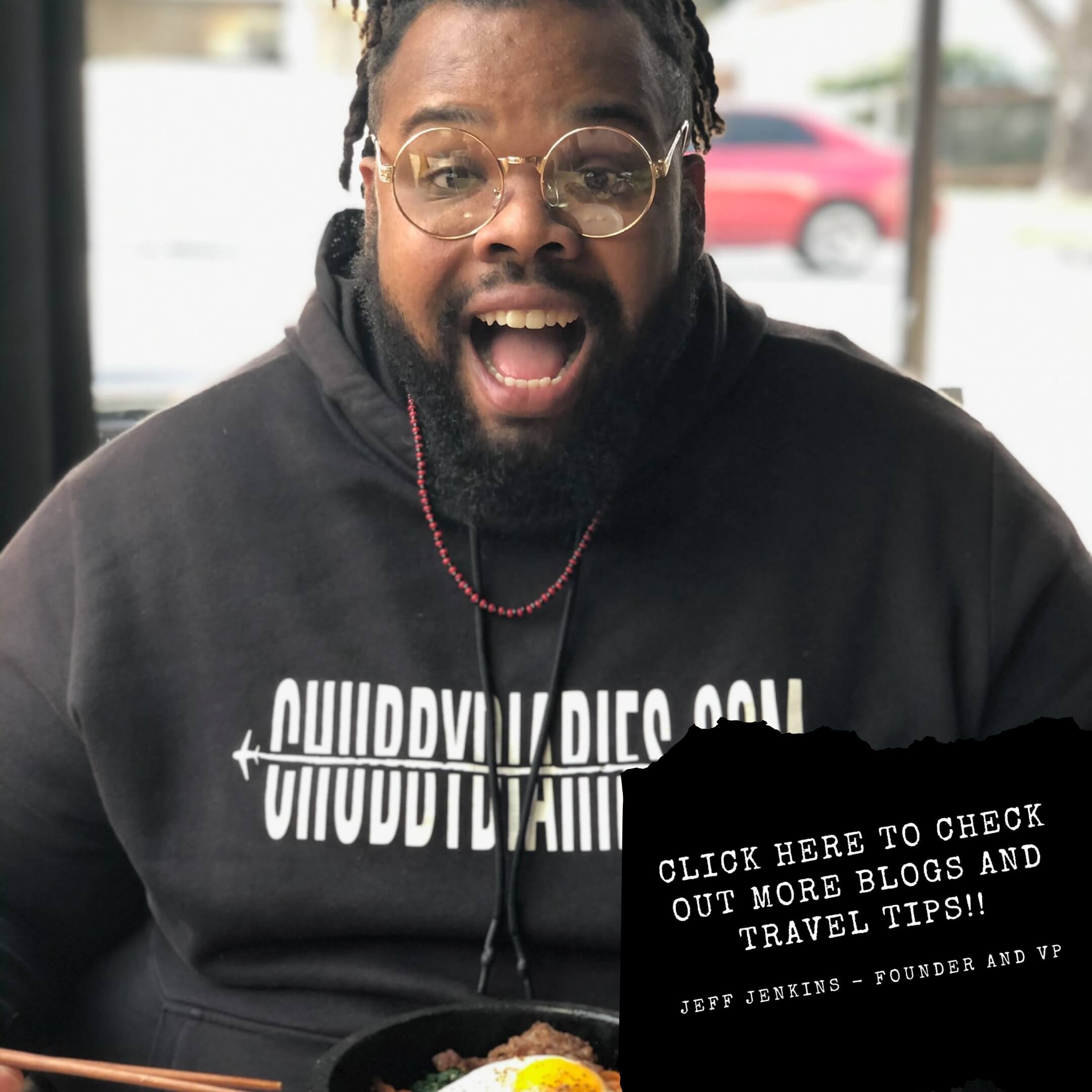 Bahamas closes border to American tourist due to Covid-19 cases

American tourist could be banned from entering the European Union

Hawaii delays reopening until September 1 due to COVID surges